a) to move swiftly on foot so that both feet leve the ground during each stride: He runs for two kilometres every morning.

b) to take part in a race or contest: Kate ran in the Boston Marathon in 2010.

c) to compete in a race for elected office: Jim ran for mayor two times but did not win.

d) to finish a race or contest in a specific position: Grace ran second in the final race.

e) to be in operation: The engine has been running for one hour until it ran out of gas (see phrasal verbs below).

f) to go back and forth, especially on a regular basis: The ferry runs every hour.

g) to flow, especially in a steady stream: Turn on the faucet and let the water run.

h) to unravel along a line: Her stockings ran and she could not wear them for the concert.

i) to tend to persist or recur: Compassion seems to run in that family (everybody in the family is like that). 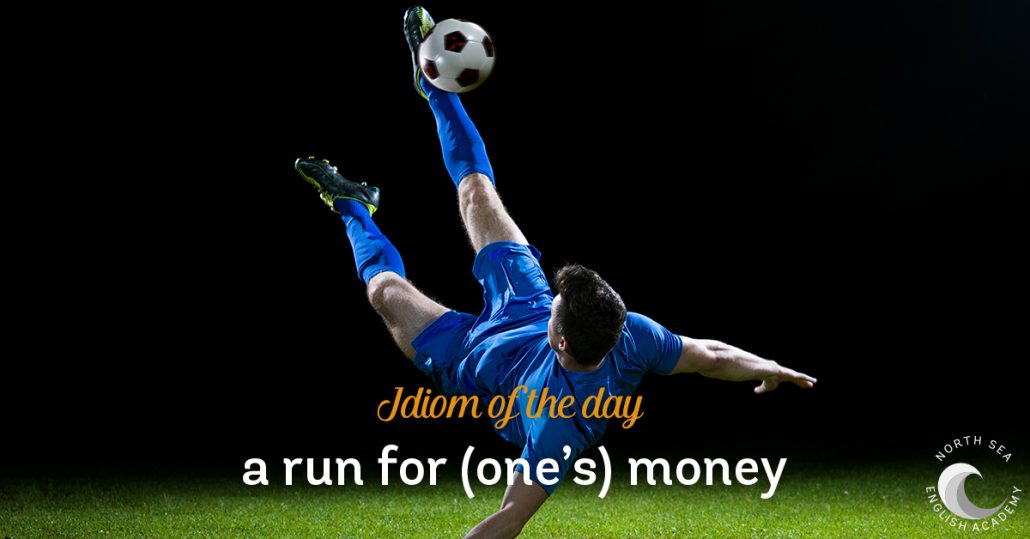 run-down (adj.): tired and not healthy. My doctor said I was looking run-down.

run-down (adj.): (especially of a building or area) in a poor or neglected state after having been prosperous. A run-down Edwardian villa.

run-in (n.): you have a serious argument with someone or you get into trouble with them. I had a run-in with the police yesterday.

Here are some different ways to say RUN.

Dash: to go somewhere quickly.
He dashed out onto the street, narrowly missing a car.

Scamper (away, down, off, etc): to run quickly and with small steps, like a child or a small animal.
I saw a rabbit scamper off into the woods.

Sprint: to run very fast for a short distance.
She sprinted to catch the bus, but she was too late.