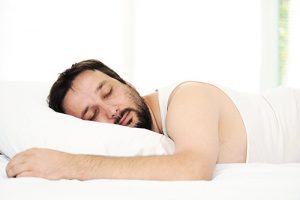 Have a look at this example situation:

Alex is a bus driver, but now he is in bed asleep. He is not driving a bus. (He is asleep)

Drive(s)/work(s)/do(es) etc. is the present simple.

They teach … but My sister teaches …

When to add -es

This rule applies to plural nouns and verbs after he/she/it.

y changes to ie before the ending –s

We use do/does to make questions and negative sentences:

In the following examples, do is also the main verb (do you do / doesn’t do etc.)

We use the present simple to say how often we do things:

I promise / I apologise etc.

I promise I won’t be late. (not I’m promising)

Use the following verbs to complete the sentences. Sometimes you need the negative.

You ask Dara questions about herself and her family. Write the questions.

Present continuous (I am doing)
Scroll to top